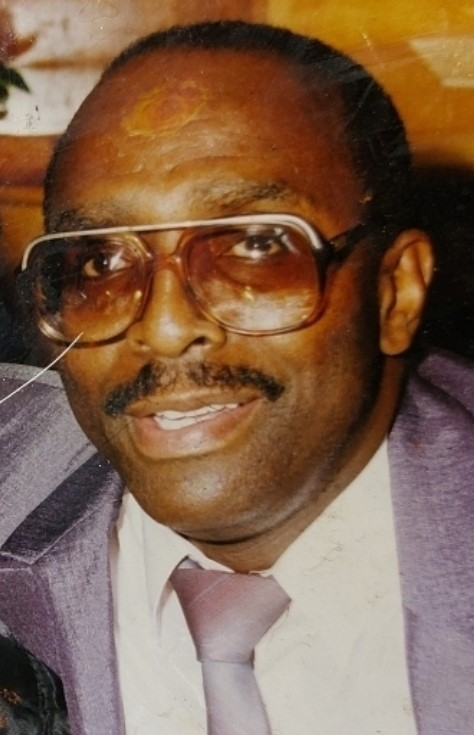 Please share a memory of Ronald to include in a keepsake book for family and friends.
View Tribute Book
Ronald Stanford our beloved husband, father, brother, uncle, cousin and friend transitioned to his spiritual home on Monday, January 9, 2023. Ronald affectionately known as "Ron" was born on January 10, 1941 to the late Seymour Kilby and Estella Stanford in Philadelphia, Pennsylvania. He received his education in the Philadelphia Public School System. Ron was employed with the department of public transportation also known as SEPTA starting in 1970. When septa founded their own transit police department in 1981, Ron joined where he continued his career with septa until he retired in 2001. Ron wasn't for sitting still so of course he got another job working for Enterprise Car Rental to keep busy. He also loved to renovate old homes and would help anyone that needed home repairs, he love taken trips with his family or fishing with friends, Ron would tell you what he caught while he was out fishing. Ron did numerous things for his church whether it was sound, video or security, he would cook for every church event everyone loved his BBQ ribs. Ron received many awards for his community work in and around the church he loved the lord and would mentor anyone in need. Ron was preceded in death by one sister, Ruby Kilby. He leaves to cherish his memories: his wife, Mary, four daughters, Dana, Janelle, Sharon and Sheila; fourteen grandchildren, Tenisha, De'Andre, Shavon, Atiyanna, Shyana, Samarah, Nicholas and seven others; five great grandchildren, Adrian, Maliyah, Ava, DaKwan, and Serenity; one brother, Elmer Standford; five brothers-in-law, Roscell (Pearl), G.W. (Marilyn), Willie James, George and Willie; one sister-in- law, Rosie; and a host of nieces, nephews and other loving relatives and friends.
To send flowers to the family or plant a tree in memory of Ronald Stanford, please visit Tribute Store
Saturday
21
January

Look inside to read what others have shared
Family and friends are coming together online to create a special keepsake. Every memory left on the online obituary will be automatically included in this book.
View Tribute Book
Share Your Memory of
Ronald
Upload Your Memory View All Memories
Be the first to upload a memory!
Share A Memory
Send Flowers
Plant a Tree